Arabian Publishing is an imprint dedicated to the Arabian Peninsula and related topics.

Founded in 2002 by Mr William Facey, AP books are researched, edited, designed and produced to the highest standards, to appeal to both scholars and general readers. AP also carries out research programmes into documentary and photographic sources relating to Arabian history and culture.

Some notable titles from AP include Pilgrimage to Mecca by Lady Evelyn Cobbold, Seen in the Yemen by Hugh Leech, and the magnificent Sea of Pearls: Seven Thousand Years of the Industry That Shaped the Gulf by Professor Robert Carter.

Forthcoming titles include Across Arabia by Geraldine Rendel and The Afghanistan File by Prince Turki AlFaisal Al-Saud. 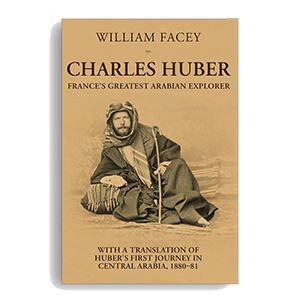 Charles Huber
New light is shed on the dates and itinerary of Huber’s first Arabian journey, an View product.
£30.00 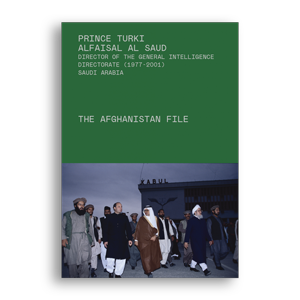 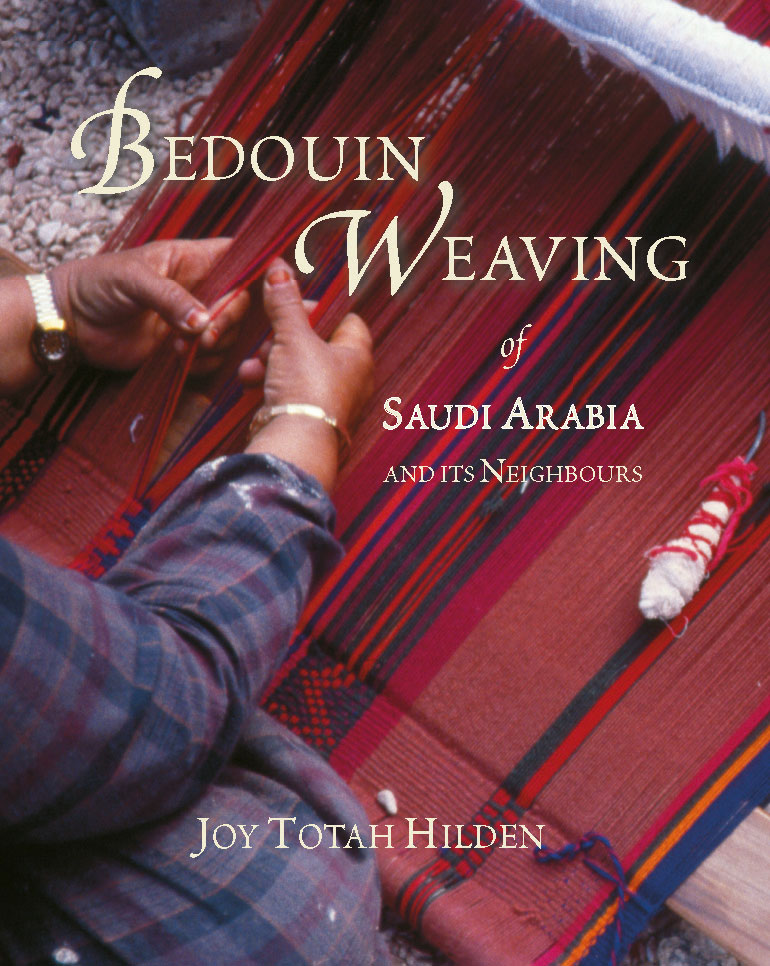 Bedouin Weaving of Saudi Arabia and its Neighbours (paperback)
Portable and practical, tough and colourful, Bedouin textiles played a vital and functional part in View product.
£35.00 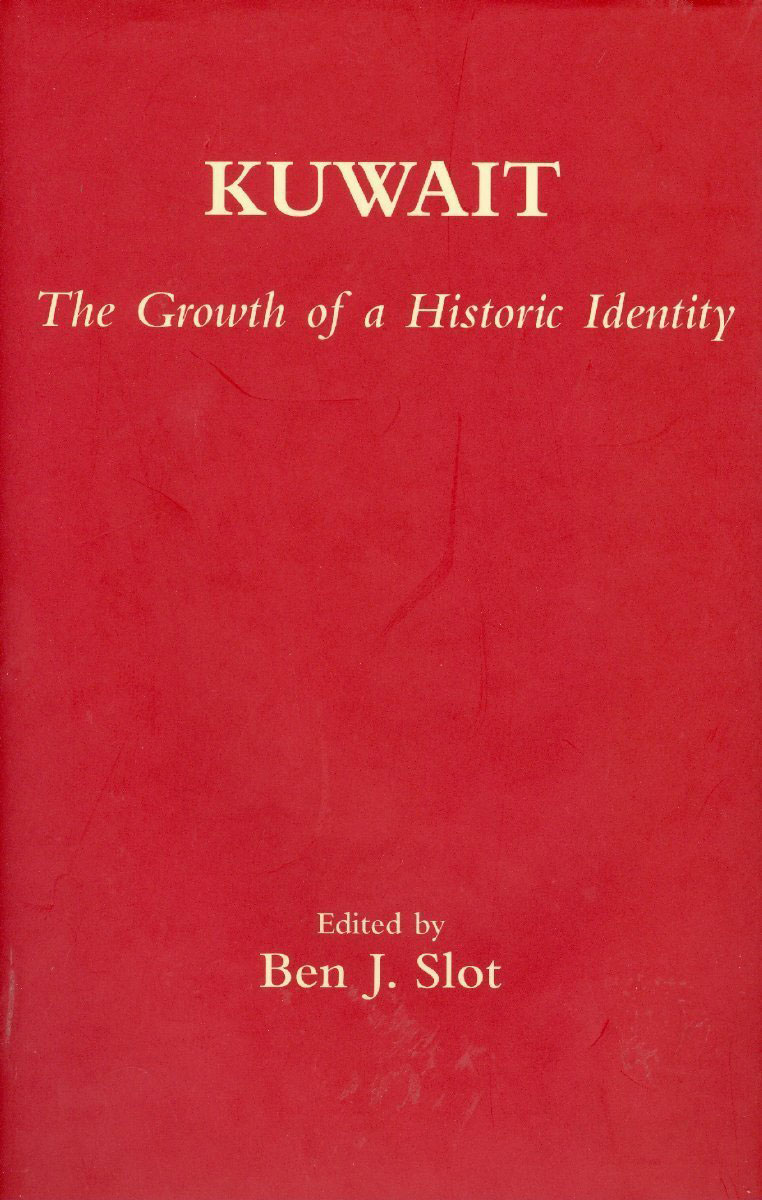 Kuwait: The Growth of a Historic Identity
The Iraqi invasion of Kuwait in 1990 - 1 placed the questions of Kuwaiti origins View product.
£30.00 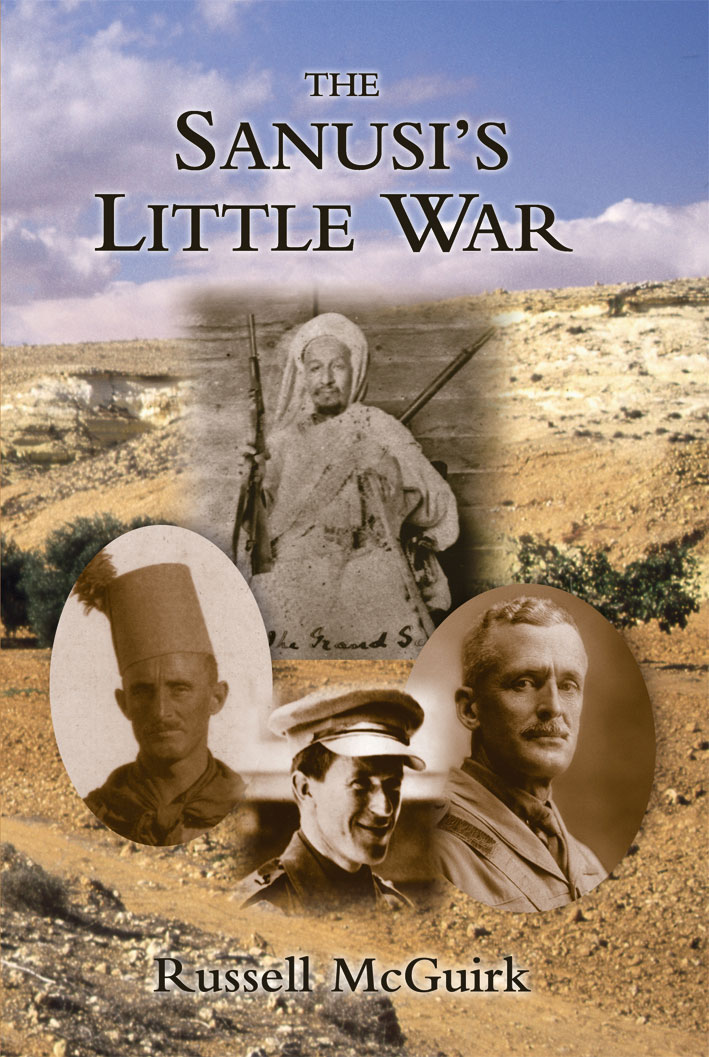 The Sanusi's Little War: The Amazing Story of a Forgotten Conflict in the Western Desert, 1915-1917
This is the exciting story of a forgotten war, fought out on the fringe of View product.
£25.00

Bedouin Weaving of Saudi Arabia and its Neighbours
Portable and practical, tough and colourful, Bedouin textiles played a vital and functional part in View product.
£60.00 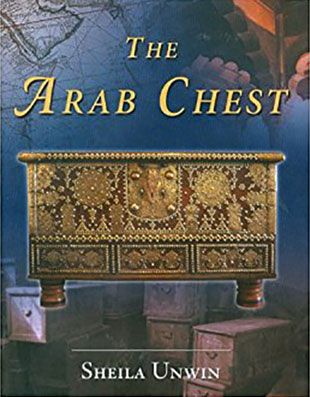 The Arab Chest
This is the first exhaustive study of a piece of furniture that has been used View product.
£25.00 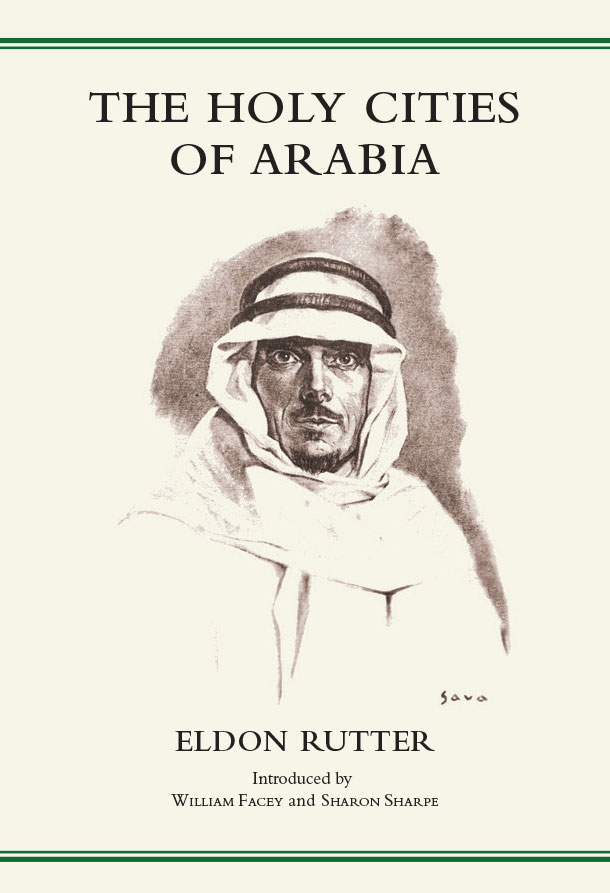 The Holy Cities of Arabia
Few British explorers in Arabia have produced books whose importance as travelogues is transcended by View product.
£40.00 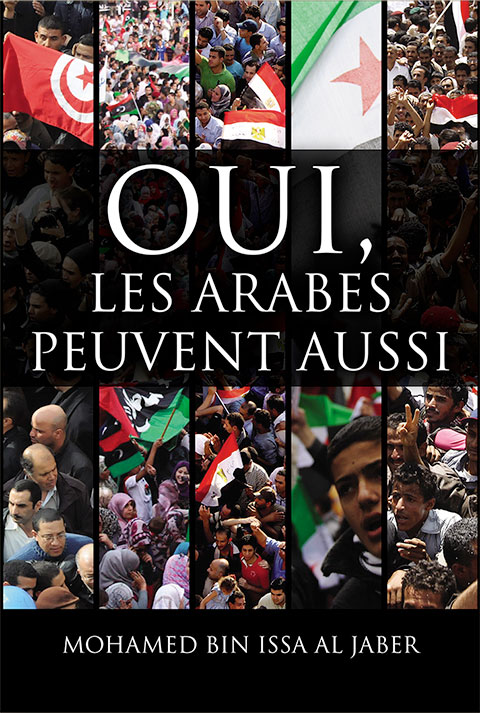 Oui, Les Arabes Peuvent Aussi
Much has been written about the role of the Arabs in the modern world, and View product.
£20.00 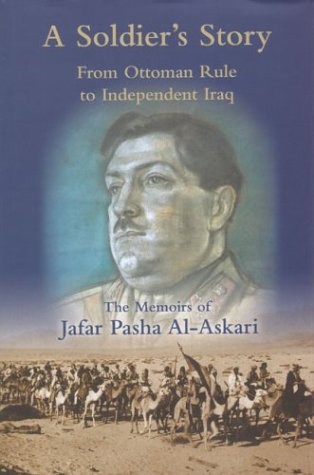 Prison Time in Sana’a tells the story of Dr Abdulkader Al-Guneid’s harrowing experience inside jail in Yemen’s capital shortly after it was taken over by Houthi rebels.

In his hometown of Taiz, Al-Guneid, a medical doctor, had been an outspoken ﬁgure on Yemeni politics for decades. In recent years, his social media and interviews were read around the world and attracted a global following from an audience anxious to hear an unbiased explanation of the underlying roots of the conﬂict. Ultimately, his activism placed him in the movement’s crosshairs, leading to his abduction on 5 August 2015 and incarceration in an undisclosed Houthi jail in Sana’a. For the next 300 days, Al-Guneid shared his time with American hostages, Houthi ﬁghters, Al Qaeda militants and ordinary Yemenis caught up in the chaos of war. Following his release, he wrote about his experience in exhaustive and gripping detail from exile in Canada. Initially typing his entire account on his mobile phone, his story has since been distilled into a deeply personal account of his incarceration offering an extraordinarily candid perspective on the Yemen crisis from deep within Houthi-held territory. 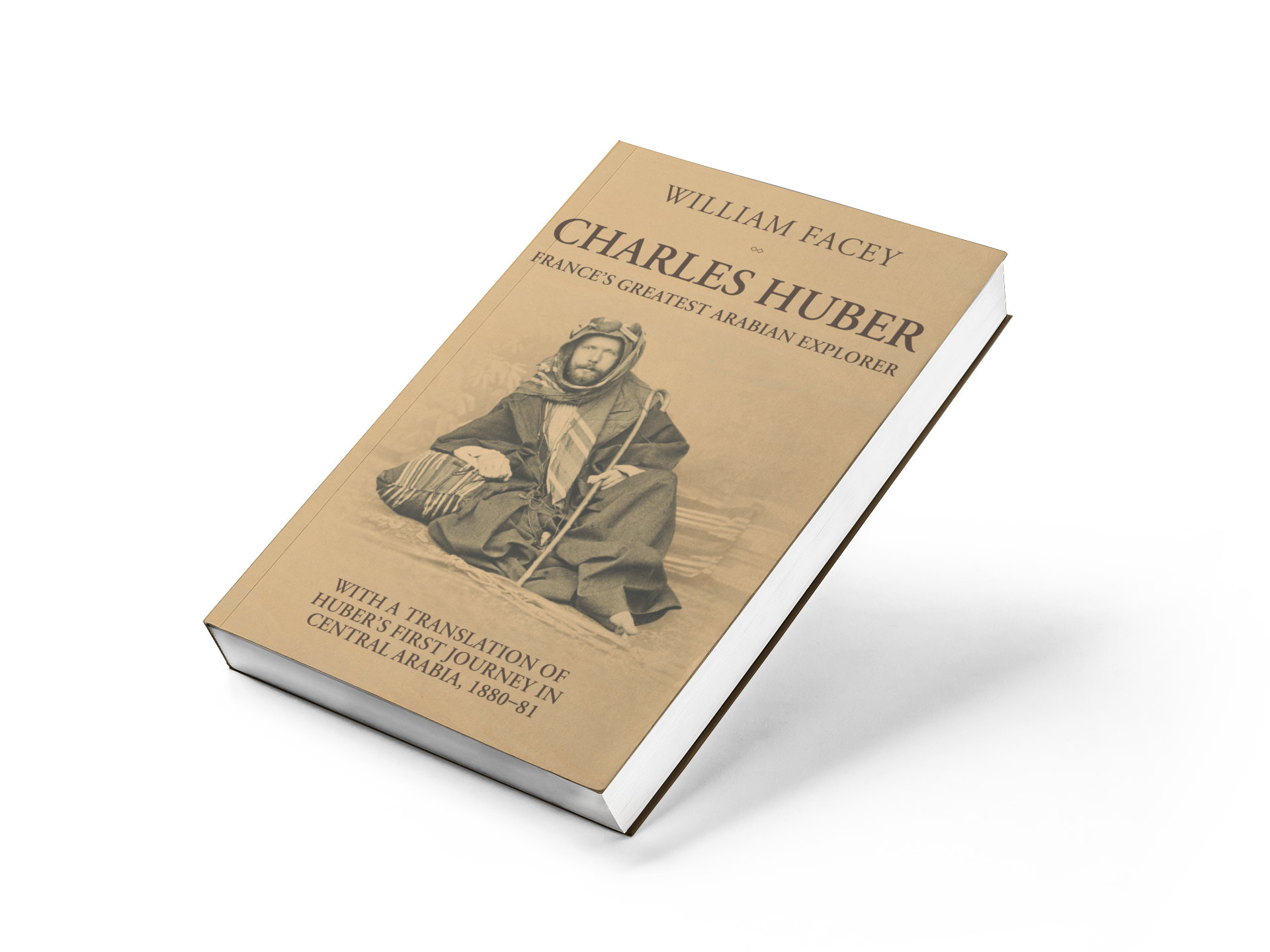 Charles Huber is a French-Alsatian geographer who achieved fame as one of the 19th century’s great Arabian explorers. On his two heroic journeys between 1880 and 1884, he pioneered the scientific mapping of inland Arabia and made some of the earliest records of...
Read More 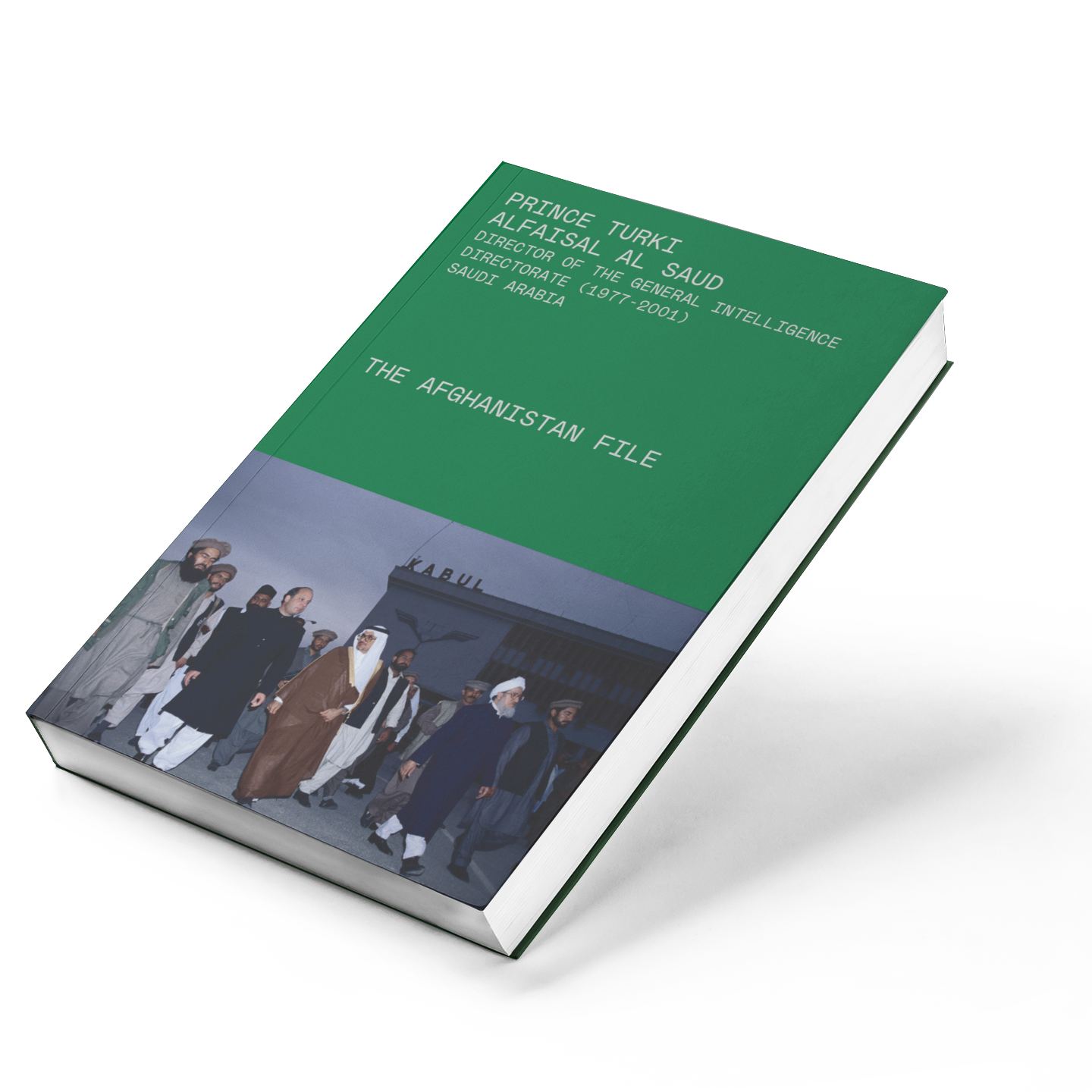 The Afghanistan File, written by the former head of Saudi Arabian Intelligence, tells the story of his Department’s involvement in Afghanistan from the time of the Soviet invasion in 1979 to Nine Eleven 2001. It begins with the backing given by Saudi Arabia to the...
Read More 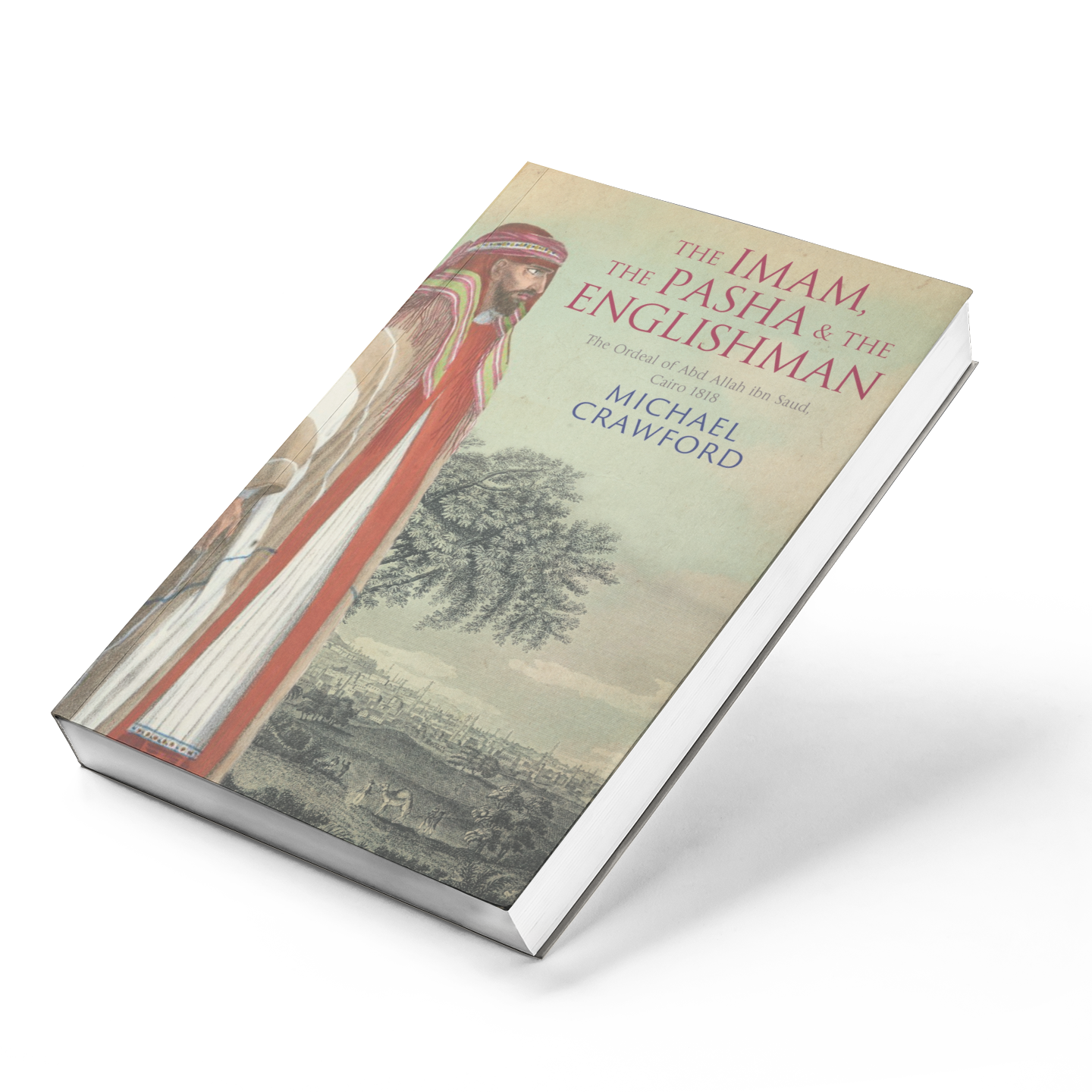 The Imam, The Pasha & The Englishman

The dramatic encounter between Muhammad ‘Ali Pasha, Ottoman governor of Egypt, and his vanquished Saudi foe, Imam ‘Abd Allah, in Cairo in November 1818 marks the symbolic end of the First Saudi State. ‘Abd Allah was in transit to public execution in Istanbul, the...
Read More 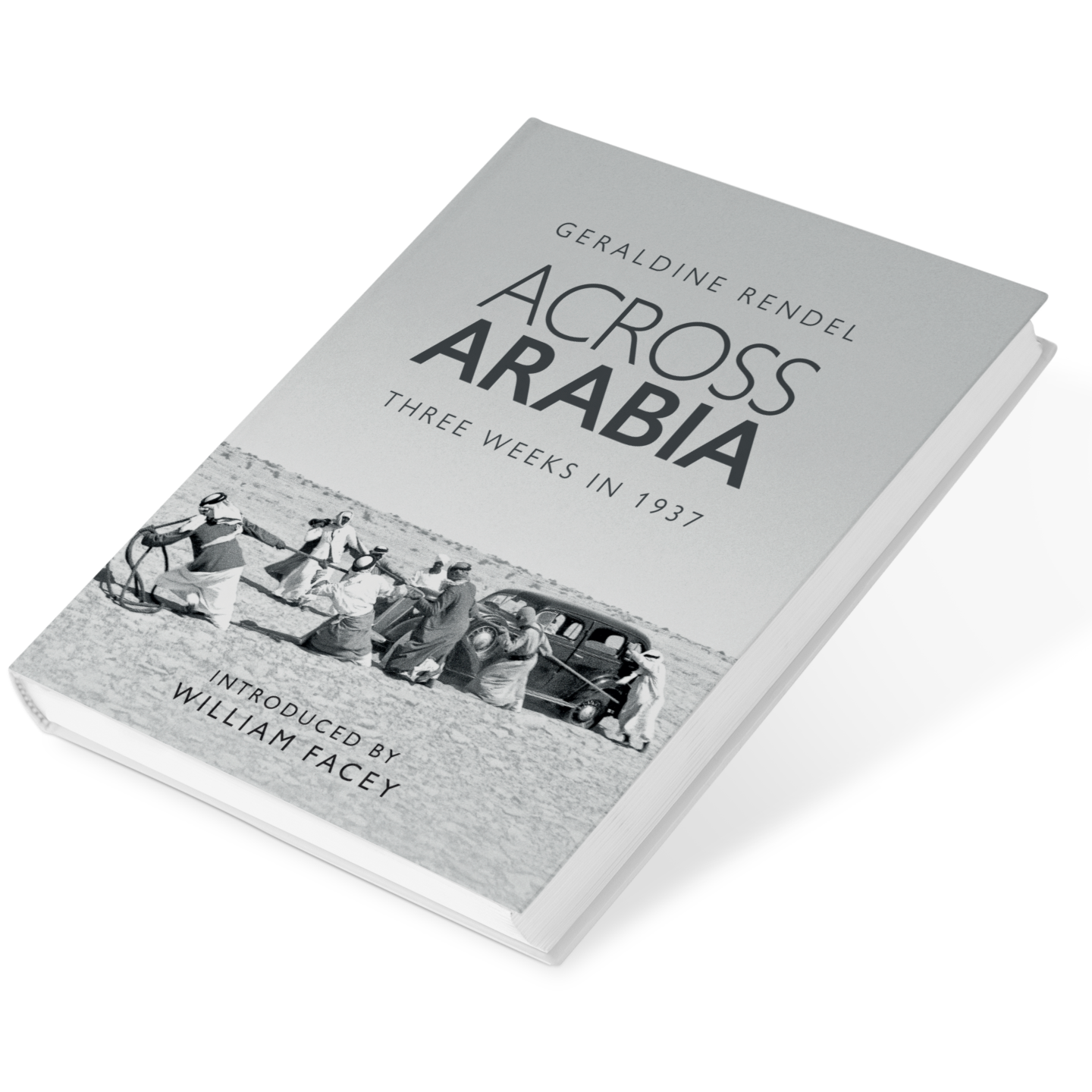 A vivid portrait of the early days of Saudi Arabia from the unique perspective of the first Western woman to travel openly across Saudi Arabia as a non-Muslim. At the end of March 1937, Geraldine Rendel found she had achieved a trio of unintended distinctions....
Read More

Seven Thousand Years of the Industry That Shaped the Gulf

Since antiquity the natural pearls of the Gulf have been famed as the finest, most lustrous and most plentiful in the world. From the beginnings of trade till the 1930s, they were a major product of the Gulf ’s coastal peoples. From the 17th to the early 20th centuries, rising demand turned pearling into their economic mainstay. By this time pearls were fished in their millions, and the industry dominated the lives, health and expectations of entire shaikhdoms. The influx of people and wealth to the coast permanently transformed the Gulf, providing the manpower and capital to nurture the city-states – Kuwait, Bahrain, Qatar, Abu Dhabi, Dubai, Sharjah and Ras al-Khaimah – which endure there today.

Despite its formative role, there has until now been no book dealing with the pearl industry’s entire history. This ground-breaking work traces its evolution on the Arabian and Persian sides of the Gulf, and explores the role it played in shaping the political, social and urban configuration of the region today. It shows the extent to which the Gulf economy became dependent on a single commodity, and thus how pearling resembled the oil industry to come.

Lavishly illustrated, it covers in unprecedented detail the history, development, conduct, florescence and catastrophic collapse of the industry in the early 20th century. It will fascinate not only those wishing to understand the growth and conduct of the pearl fishery, but also those interested in the history of the region and the origins of the Gulf states, and in the colourful story of the global taste for one of mankind’s most highly prized precious stones.

Dr Robert Carter was educated at Oxford and the Institute of Archaeology, UCL, where he began his archaeological career. He has since worked on excavations throughout the Gulf. From 2003 to 2006 he was G. A. Wainwright Research Fellow in Near Eastern Archaeology at Oxford. He has worked as a consultant on rescue excavations in the Gulf, both independently and as leader of Oxford Brookes Archaeology and Heritage. Chair of the Seminar for Arabian Studies 2005–11, he is now a trustee of the British Foundation for the Study of Arabia (BFSA). He is currently Senior Lecturer at UCL-Qatar, Doha.